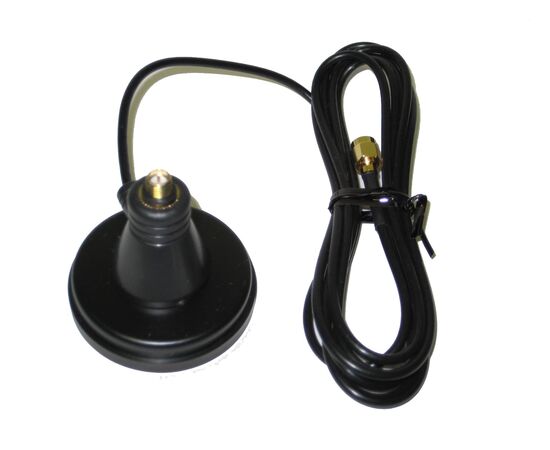 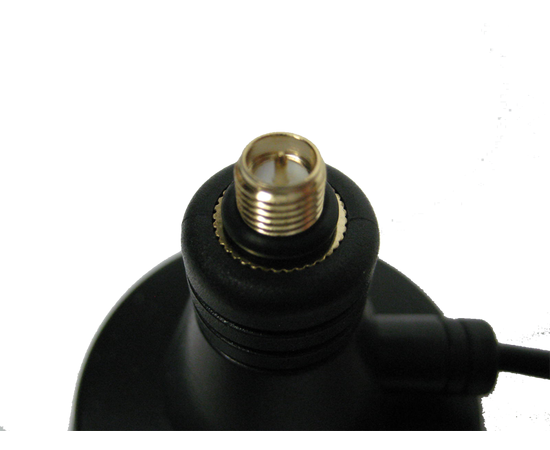 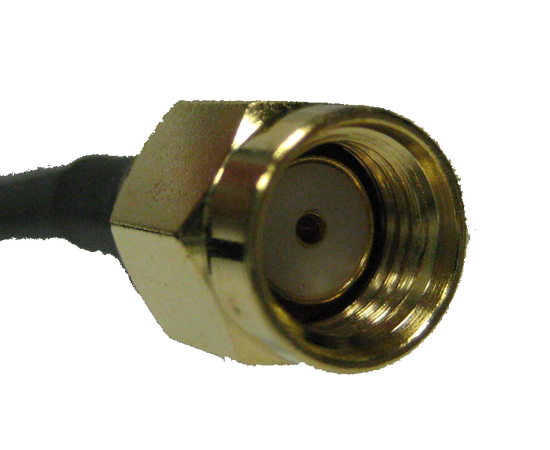 2 inch diameter magnetic antenna base with SMA-RP jack (male) and 72 inch low-loss coax lead with SMA-RP plug (female).  Magnetic base is rubber coated.  Suitable for vehicle mounting applications or desktop use.  SMA-RP is usually used for Wi-Fi antenna connections, not 3G or 4G connections, which use regular SMA connectors.

Compatible with all SMA-RP based equipment including Wi-Fi access points and routers from Cisco, Cradlepoint, Digi, Novatel, Pepwave, Proxicast, Sierra Wireless, Sixnet/Red Lion and many others.